To start off my weeklong trip in Copenhagen, I hopped on a 40 minute train ride to the city of Hillerod to see Frederiksborg Castle. The castle was built in the early 17th century by the Danish King Christian IV, and you can see it from all angles walking around the surrounding lake. The castle grounds include a large baroque style gardens, big enough that I was able to explore and take pictures for an hour! There were so many places to get a good view of the castle. 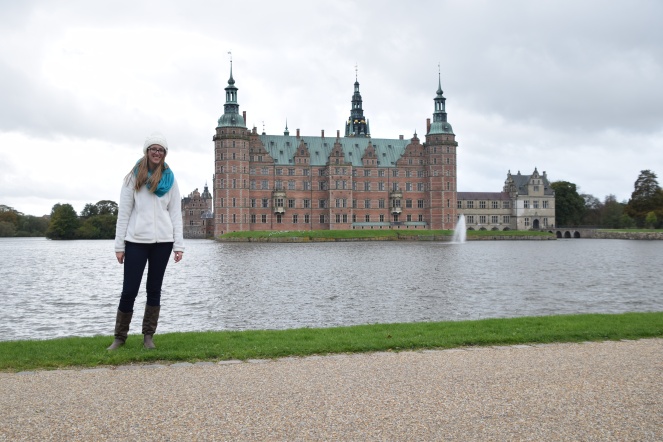 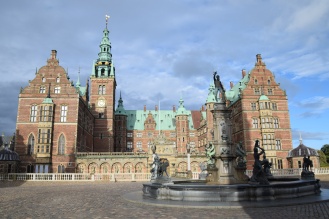 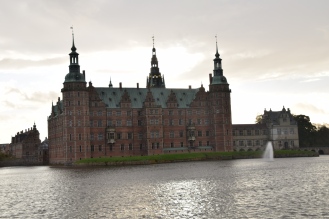 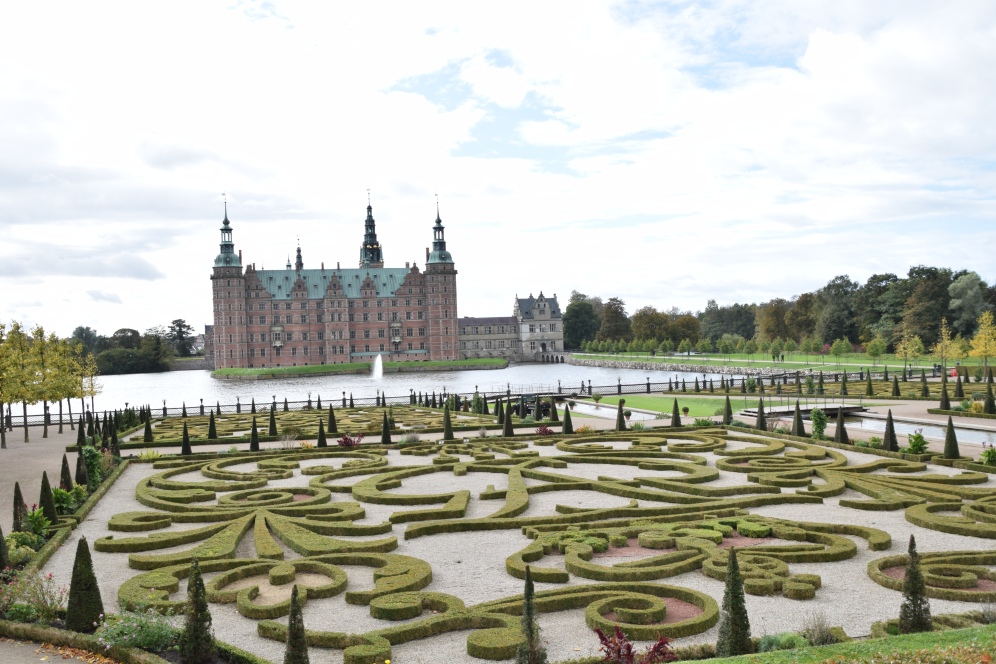 A devastating fire in 1859 destroyed much of the original castle but after the restoration headed by J.C. Jacobson the owner of Carlsberg Breweries, the interior was transformed into the Danish National History Museum.  Eighty-five different rooms chronologically display Denmark’s history through portraits and historical paintings from the time periods. The museum catalogs history starting in the 1500s up until present day! 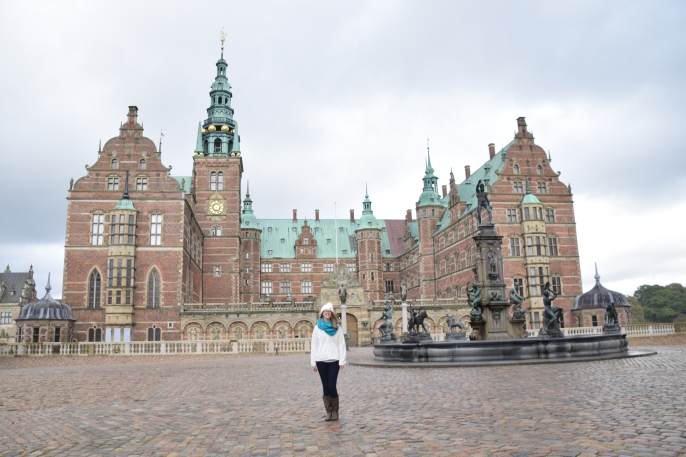 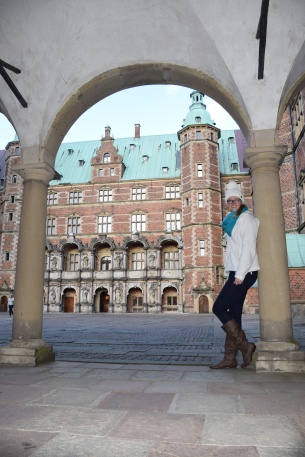 Entrance to the museum costs 75DKK (~12 USD or 60 DKK, ~10 USD if you have a student ID!). One of the first rooms you enter is the chapel, which was celebrating its 400th anniversary. This is one of the only rooms spared from the fire and all the furnishings are original. During the years Denmark had an absolute monarchy (1660-1849) this chapel was used for royal coronations. Every room in the castle was dedicated to a specific time period in Danish history with portraits and pieces of art from the time period. Luckily most rooms also had a laminated informational papers to peruse, providing insight into what happened during the time periods. 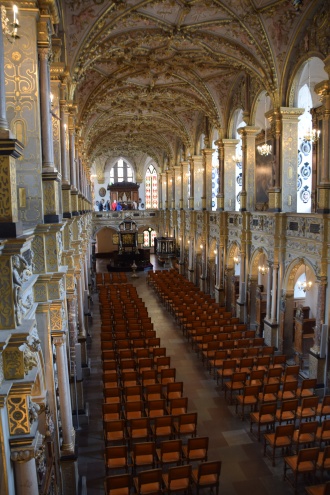 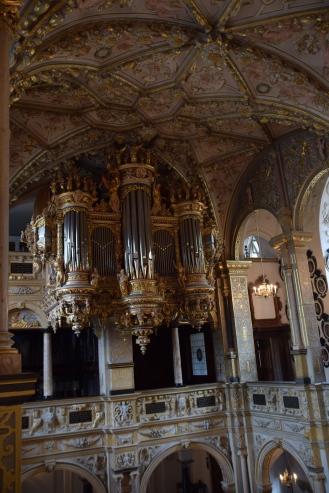 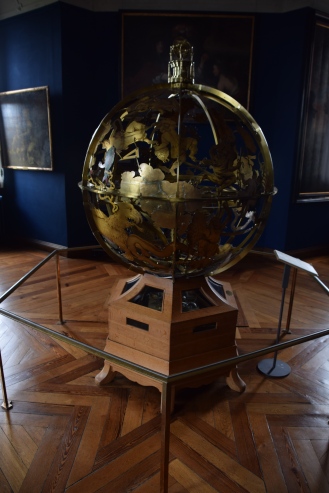 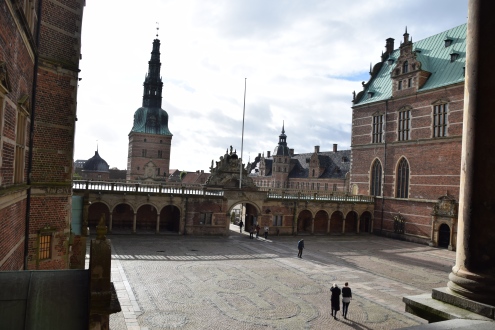 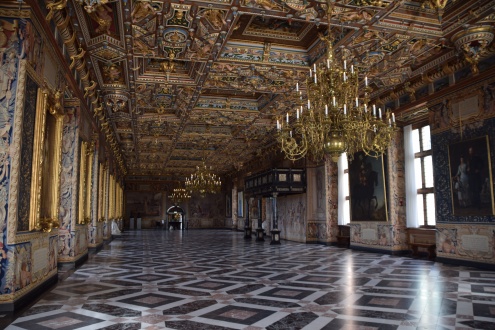 After touring the castle, I decided to explore the grounds a bit more. When looking at a map I noticed something marked “Christian IV’s stone” and my curiosity won out. After a few wrong turns I stumpled upon the Bath House Palace, which is occasionally used by the royal family for hunt lunches according to the Visit Copenhagen website. I reoriented myself then finally found the trail to the stone. What I found was a stone that looked like a throne, so naturally I sat in it and took way too many pictures! 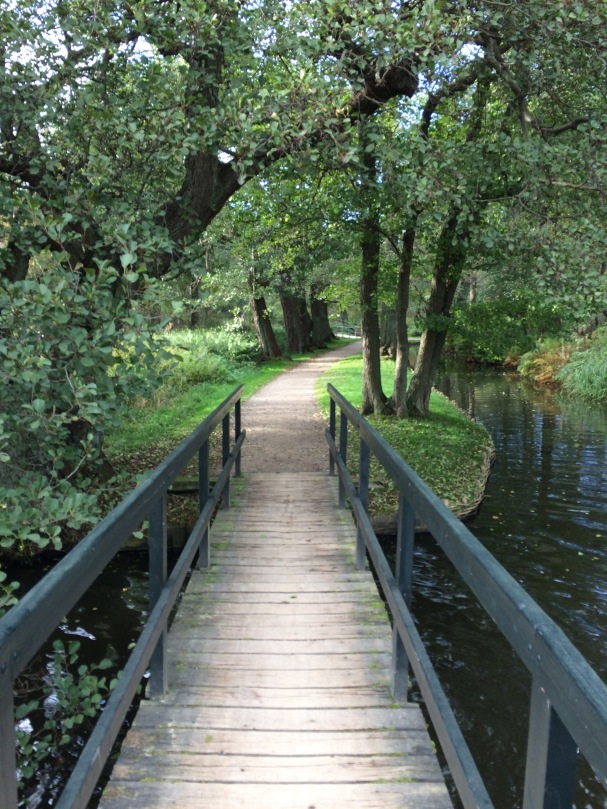 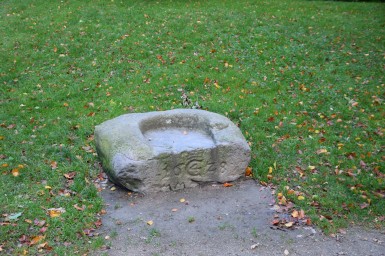 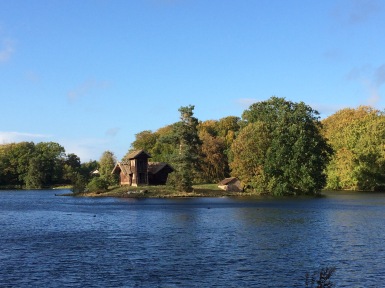 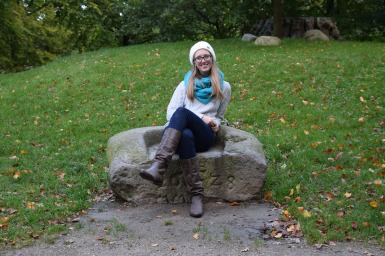 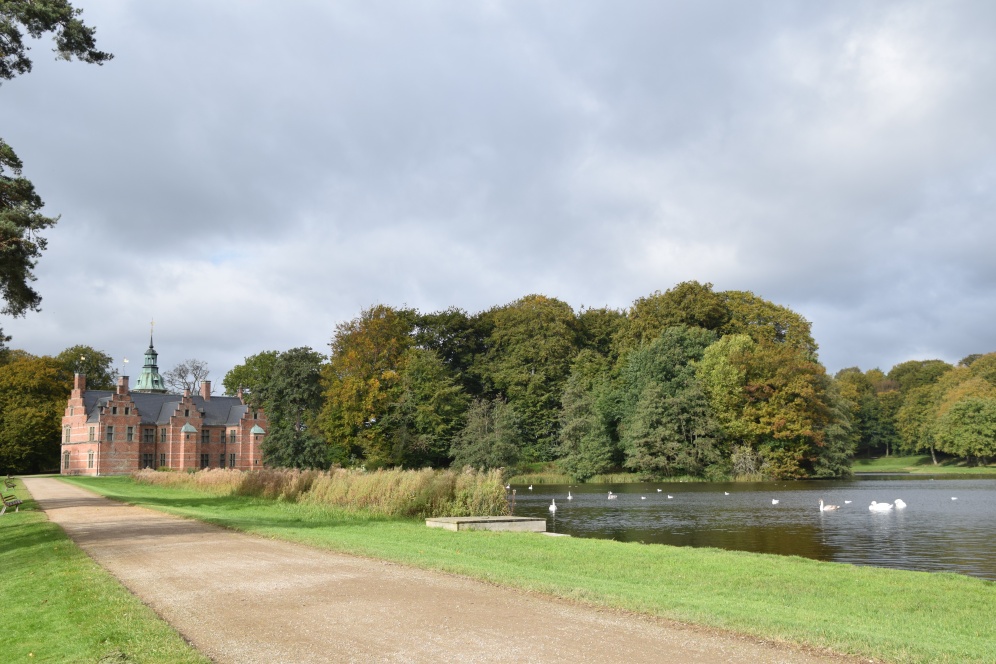 With my exploring complete I headed back around the lake via Hunter’s Hill for one last view of the castle. I found a picnic table, the perfect place to have a snack with a view before the train ride back into the city. This was the first of three great day trips out of the city and I was able to save some money by getting a 24 tourist train pass which I used early the next morning to head out to Roskilde! 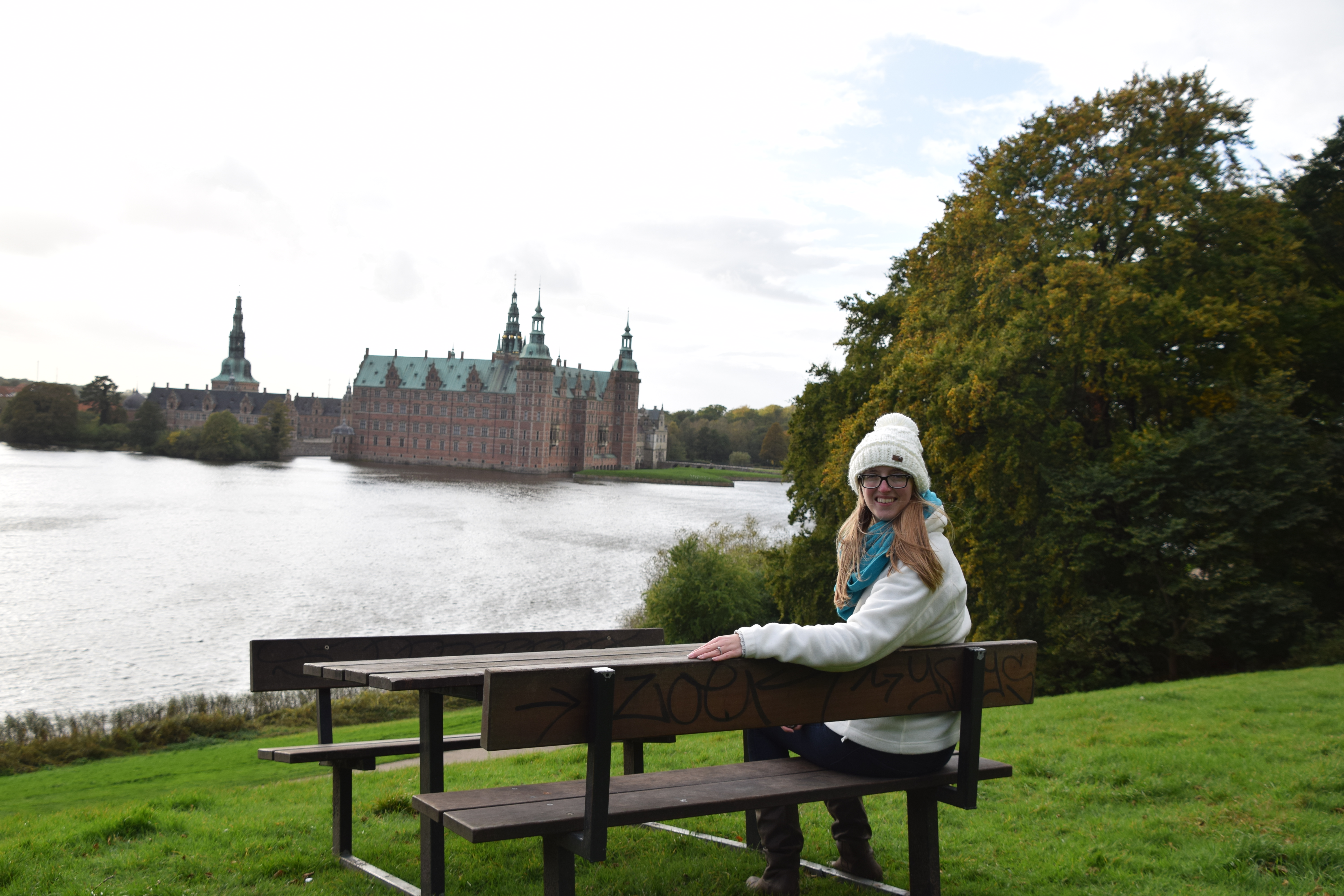